Taste of honey in Tenerife 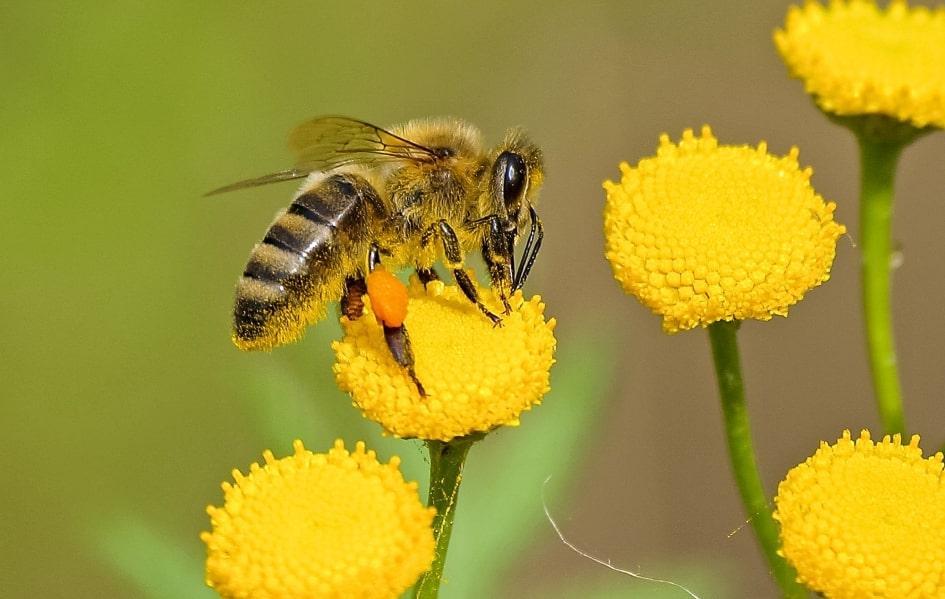 2000 years ago, in the first known text that referred to the Canary Islands, the Roman scholar “Plinio el Viejo” wrote about the abundance of honey on the islands. Nobody is quite sure where he was being literal or figurative, but what is certain is that there is a lot of honey in Tenerife. A greater variety than most people could imagine.

Since the conquest of this paradise, honey production has remained virtually unchanged in Tenerife; a cottage industry is prevailing even after sugar replaced honey as a food sweetener, devastating the industry around the world. It is believed that honey continued to thrive in the Canary Islands because the local people used it so much for its medicinal qualities. A Canarian friend told me how his mother used it to make a slipslop similar to a Scottish hot punch whenever she caught a cold bug. In addition to tasting like the food of the gods, honey is well documented to help soothe burns and heal wounds.

Types of honey in Tenerife

Tenerife produces around 50% or 60% of all the honey produced in the Canary Islands. The diversity of landscapes and vegetation results in some surprising flavors. Here’s the full list, as far as I know, for anyone who likes to blast their way through them. “Agave, retama, tajinaste, castaña, aguacate, brezal, hinojo, poleo, malpico, barrilla, pitera, relinchon, tedera”.

There are also several combinations with flowers from the highlands, hills, and seaside areas.

Why buy honey from Tenerife?

The obvious answer is because it tastes great. But another is helping to keep centuries of local tradition alive. Supermarket chains may be convenient, we are as guilty as anyone for using them, but they can be a threat to small local industries.

Some supermarkets in Tenerife are quite good at stocking at least some of their shelves with local products. But when it comes to honey, many opt for the cheaper option that comes from mainland Spain or, even worse, China. They may be cheaper, but they’re not nearly as good.

Supermarket honey tends to be old, customers have no idea when it was bottled, and the older the honey is, the more it loses its flavor. Generally honey should be clear and liquid. Being dense, solid and yellow is an indication that it is old. With honeys from Tenerife that have the “Miel de Tenerife” label, you know that what you are getting is fresh. You can look up the date online of when it was bottled. Also, you usually know which flowers have played a part in the flavor.